“Success? I don’t know what that word means. I’m happy. But success, that goes back to what in somebody’s eyes success means. For me, success is inner peace. That’s a good day for me “~ Denzel Washington

I came across this quote the other day on BlackBerry Channels, I like this meaning of success.

Few people cheer an economic downturn but, when it comes to the patent troll economy, many in the tech industry are likely watching its recent struggles with glee.

As Bloomberg News noted, recent court rulings have caused the share price of two publicly-traded patent trolls, which make their living by way of extortionate lawsuits, to collapse. Here’s a chart of what the market did to a troll called [company]VirnetX[/company] holdings after an appeals court on Tuesday threw out a $368 million jury verdict it had won against Apple: 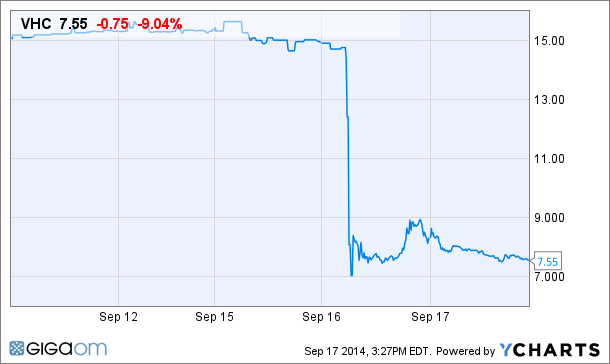 Another troll called [company]Vringo[/company] suffered a similar fate last month after an appeals court found two patents it was using to sue Google Adwords were invalid because they were obvious: 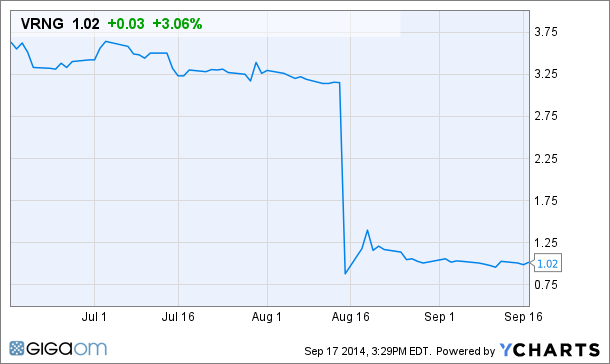 The collapse of VirnetX and Vringo is directly tied to those two court rulings, but there are also dark clouds gathering around the patent troll economy in general. In particular, a Supreme Court…